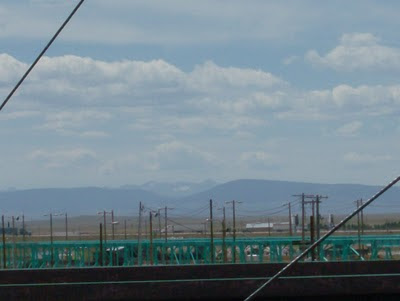 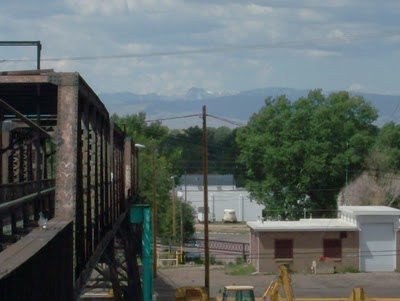 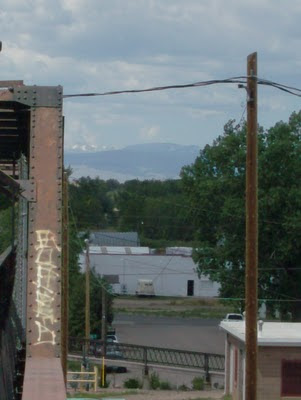 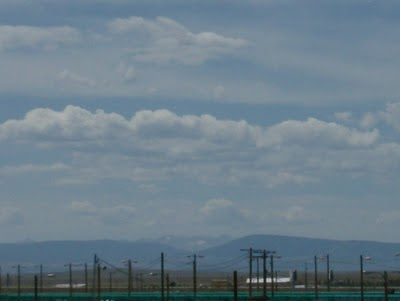 Posted by Jeffrey Charles Archer at 12:33 PM No comments: 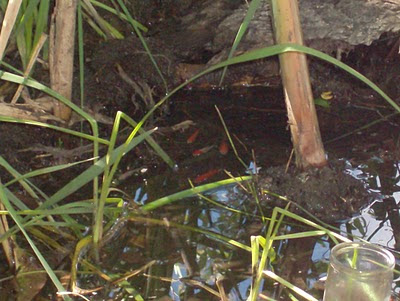 So in the process of dredging to deepen some channels for my little fish friends in my meditation garden, my waterfeature without a house, I ended up with a rather unsightly pile of mud to one side of the primary fish pools. Having quite a few excess dinosaur bones and such just sitting around, the ones less than showcase material, I decided to make a little mosaic, Art brut styles sculpture of said pile of mud, an abstract Pasupati (Lord of Animals and Protector of Souls) overlooking the orange and white and darkly pigmented little carp. I guess I forgot about the snake often accompanies this figure . . . 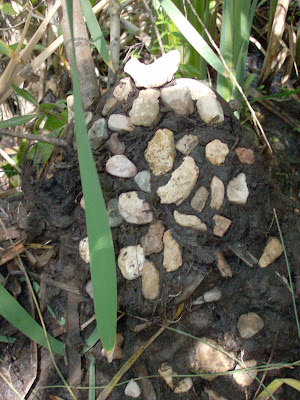 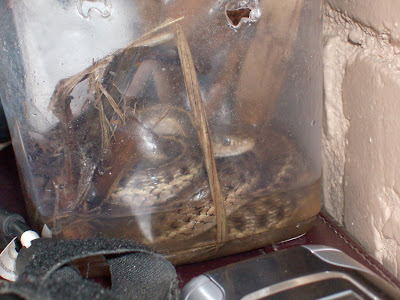 Just previous, a little rat (big mouse?) showed up to say hi whilst I sipped last night's leftover coffee and smoked chillum and an organically grown tobacco with weed cigarette. Didn't have the camera handy, nor on the occasion when a whole family of these little rodents streamed out of the garden once at my approach, having found a pastry or sice of pizza I left as an offering. This adorable little beastie stared at me from beneath the AUM symbol I penned on a tiny wooden monument, twitching whiskers and blinking tiny black eyes, head cocked a bit to the right. 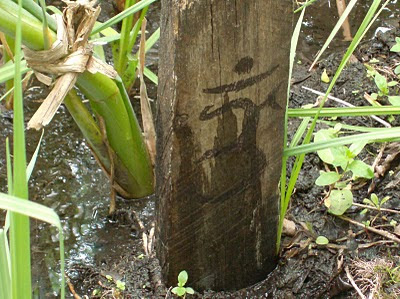 So now I'm playing "Wild Kingdom" or some such, transporting my friend the garter snake to the Laramie River, assuming and hoping that's far enough away to prevent another attempt at raiding the fish pool. Walked over the tracks with a snake in my pocket (hee hee) and past Depot Park to the sound of bagpipes bein' played, people riding by on bikes, and a high plains thunderstorm rollin' in from the mountains. Ah, a Laramie summer day, hooray. S'pose I shall have to let my new friend go soon, after the rain stops and maybe once I've finished my coffee. In the meantime, said serpent is sitting beside me on the couch at the coffeehouse, chillin' whilst the thunderstorm rolls over and the farmer's market gets rollin'.

Second snake, a tad smaller and thus probably the male of the pair, caught whilst lunging at a pair of goldfish, taken with me to coffee, then released.